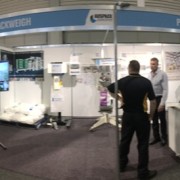 Packweigh was proud to have a stand at the recent 2017 Auspack trade show in Sydney. The show focussed on processing and packaging equipment.

Sales Director, Rod Wilson said “Auspack 2017 was a huge success for Packweigh. It gave us the opportunity to meet many new people in the industry, plus we were able to catch up with lots of our existing customers.”

Packweigh has a strong alliance with leading European manufacturer TMI.

TMI is based in Spain and supplies palletising equipment and high speed bagging lines. TMI is a very reliable and solid partner to work with.  See TMI at http://www.tmipal.com/en

When Packweigh was initially formed back 25 years ago by Jim Nolan, the focus was on Industrial Sewing Machine repairs. As the company grew, it moved into the manufacture of bagging and weighing equipment. Jim, along with his fellow Director Rod Wilson recognised the need for quality bagging equipment capable of solid speeds, and high utilisation.
By manufacturing in Australia, there can be a high focus on precision and quality. In some cases, Packweigh imports equipment from overseas, where there is a clear advantage for their customer to do so.
Give us a call today so we can have a quick about your production needs
http://packweigh.com.au/wp-content/uploads/2017/03/IMG_7010.jpg 266 640 Packweigh http://packweigh.com.au/wp-content/uploads/2015/04/packweigh-equipment-packaging-solutions-brisbane1-300x75.png Packweigh2017-03-23 12:16:332020-10-30 23:16:21Packweigh and TMI at the 2017 Auspack trade show 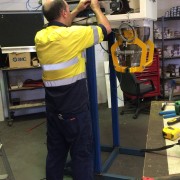 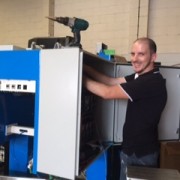 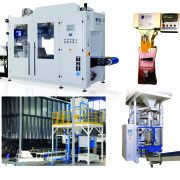 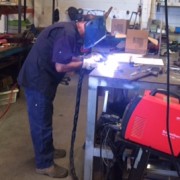 Bagging lines made in Australia 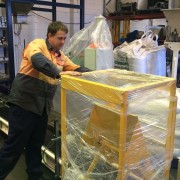 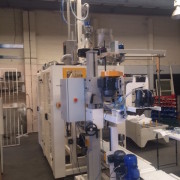 Want to join the discussion?
Feel free to contribute!

It makes so much sense to automate production